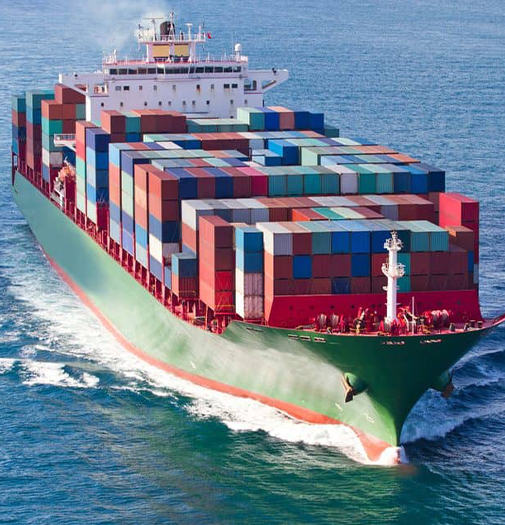 The phenomenon of major retailers such as Home Depot and Ikea chartering their own containerships has attracted a lot of attention and seen as underscoring just how serious congestion and supply chain disruption has become. Speaking at a High-Level Maritime Dialogue, hosted by FIATA last week, James Hookham, GSF’s Director talked of the “Great Shipping Crisis of 2021”, and how long different parties believe it will continue. GSF which represents the interests of shippers of goods and their dealings with shipping lines, has found itself in the somewhat unusual position that some of its members are now also on the other side of the fence operating chartered in boxships. “There is, of course, that small heroic band of shippers out there who made the trip to the Dark Side during 2021 and hired their own vessels to move their own goods, because shipping line predictability had got so bad, and rates so out of kilter with actual operating costs,” Hookam said. Related: Home Depot hires containership to combat supply chain congestion and delays There has long been speculation that Amazon could move into the ocean shipping space, fuelled in part by it registering an NVOCC a number of years back. But until the recent crisis retailers actually operating containerships was simply a speculative concept. Comments made recently by Port of Los Angeles Executive Director Gene Seroka indicated that new entrants were finding things difficult – loading ships in Asia and sailing them across the Pacific with reservations only then to find them stuck in San Pedro Bay for weeks on end waiting for slots between longstanding customers ie major shipping lines. While some of these new entrants are smaller shipping lines they also include large retailers, although Seroka did not directly name them. Hookam concluded: “I don’t know what their charter terms are, or what their experiences have been, but I expect they will soon be needing to decide whether to ‘give up the hobby’ or make it a part of their routine operations. These endeavours have been dismissed as an aberration by most shipping industry observers, but it tells you something when a few guys in the audience think they can whistle a better tune than the full orchestra!” Will big retailers decide its easier to stick to their core business in the long run or see an inherent value in greater direct control over their supply chains – only time will tell.
building interior